Mario is an unemployed engineer, a victim of the economic crisis.
Discouraged by the employment offerings, that do not correspond at all with his experience and capabilities, and demoralized by the innumerous financial obligations accumulated in precedence, he decides to organize the robbery of the century. The police had just stored in a military facility the largest quantity of cannabis ever seized in Switzerland, and it would be burned shortly.

Mario decides to put together a gang to ‘substitute’ the cannabis with common hay without anybody being the wiser: in short, the physical evidence disappears, the crime also disappears…

Mario searches among those he knows for the possible and trustworthy members of the gang: Ivan, Augusto, Leo, Monica, ‘The Professor’, each of them more improbable and desperate than the other, they accept Mario’s plan, all of them convinced to have in their hands the “oro verde” (green gold) that will change definitively their lives. 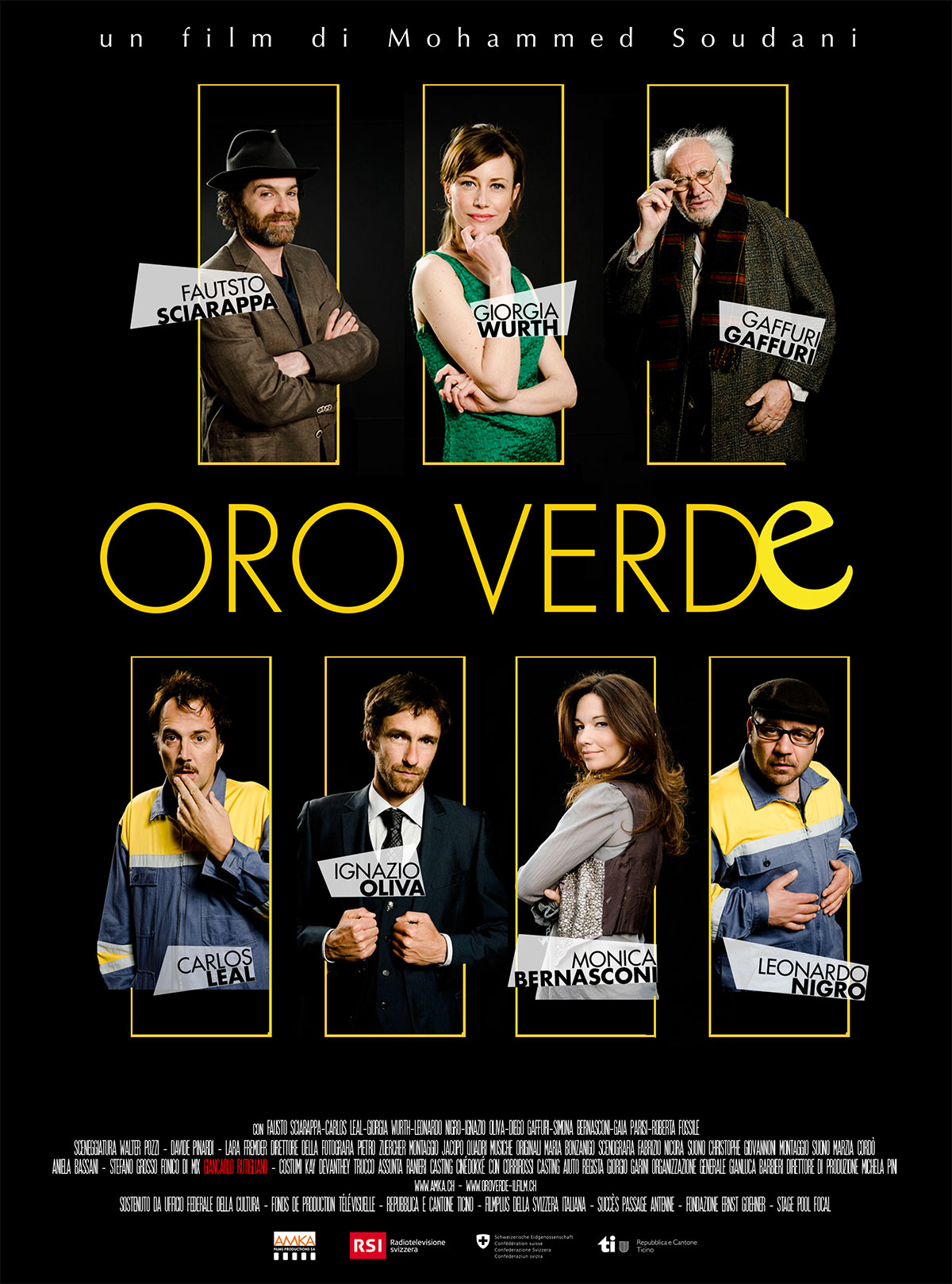